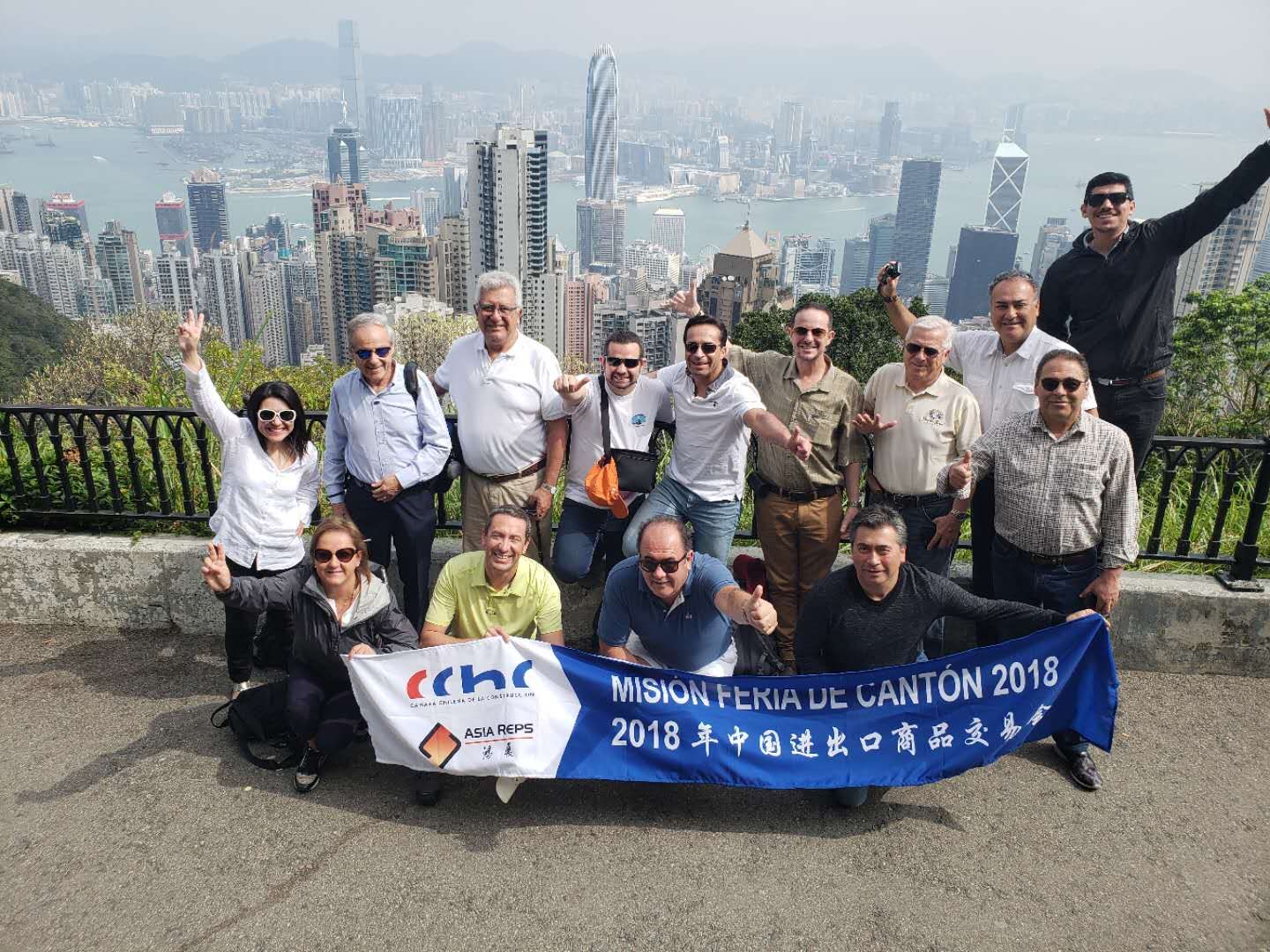 The Chilean Chamber of Construction carried out a mission to the Canton Fair, China, in which 22 of its partners participated, who, in addition to touring the largest trade fair in the world, had the opportunity to immerse themselves in the new technologies and industry innovations in Asia.

The Canton Fair brings together more than 20,000 of the best Chinese corporations, factories and exhibitors from all areas, including construction, whose pavilions attended the members of the guild.

During this visit, Max Correa, president of the CChC Trade Show Organizing Committee and Ignacio Troncoso, president of the International Affairs Committee, gave a presentation on Chile and the Expo Edifica Fair, which will be held next year to interested Chinese businessmen in generating business with our country.

The trip to Asia also included visits to projects, meetings with entities related to construction, companies and authorities in the cities of Hong Kong, Guanzhou, Tianjin and Beijing.

The tour of the Sino-Singapore Tianjin Ecocity was one of the most valued by the partners. This city, which was born in 2007, is a bilateral cooperation project at a national level that aims to become a model for sustainable cities. The EcoCity is located 45 kilometers from the city of Tianjin and 150 kilometers from Beijing, today it has 35,000 inhabitants, but at the end of its construction by the year 2020 it will have 350,000.

The mission ended with a meeting with the Ambassador of Chile in China, Luis Schmidt, with whom it was possible to share information about the country, the construction and the way of doing business in Asia.